The Corea Image Communication Institute (CICI) hosted an intensive Korean educational program for international culture delegates as preparation for the C20 Summit in Seoul, Korea, in November. In an immersive three-day program, luminaries such as Turkish designer Cemil Ipekci, French scholar Guy Sorman, and Italian fashion magnate Vittorio Missoni represented their G20 country in learning about Korean culture from activities planned to appeal to all the senses. Dorothy Cann Hamilton, founder of The French Culinary Institute, attended as the representative from the United States. 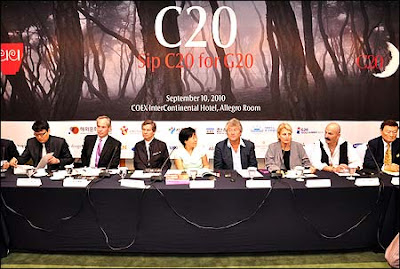 Another culture delegate (representing the United Kingdom) also has ties to The FCI. Judy Joo, a Korean-American, attended the pastry arts program at the school in 2003 before launching her career in the UK. She has worked at restaurants such as The Fat Duck and Gordon Ramsey, as well as recently competing on the UK version of Iron Chef. 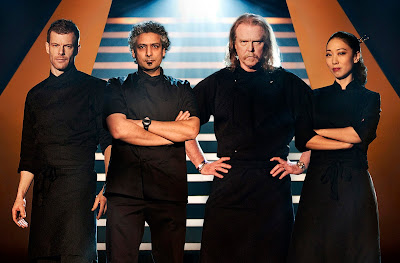