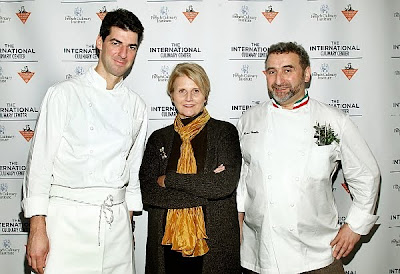 The dish for this year's IDIC was pesto alla Genovese, which chefs around the world prepared on Monday, January 17th. This annual event is organized by the Gruppo Virtuale Cuoci Italiani (GVCI). Chef Cesare is the leader of the GVCI in the United States.

The event began with a session about pizza dough made with long leavening and the art of making Italian pizza, led by Nicola Demo of Agugiaro & Figna mills and Pasqualino Barbasso, world-champion acrobatic pizzaiolo. 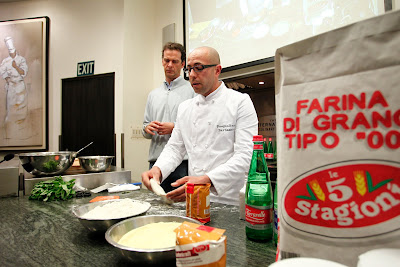 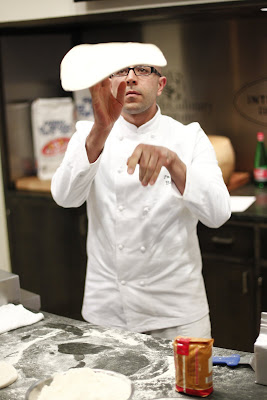 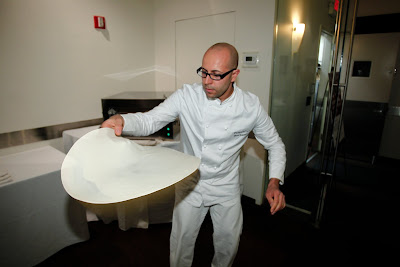 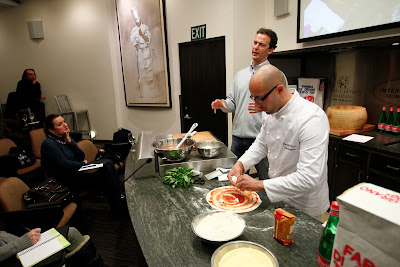 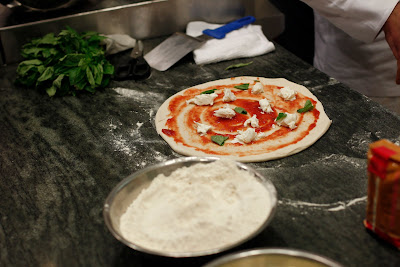 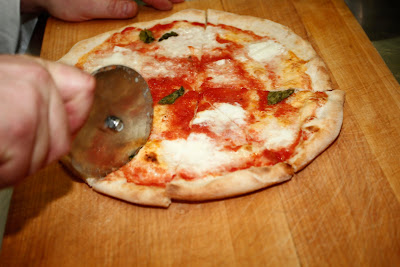 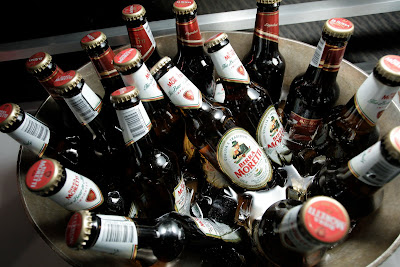 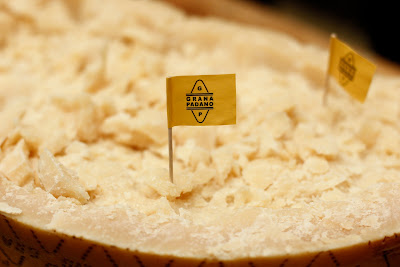 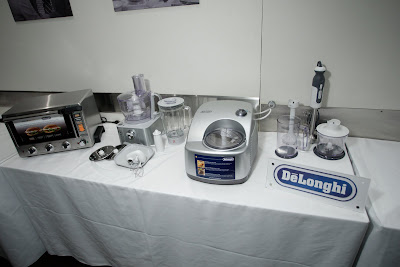 The evening finished out with dinner prepared by Massimiliano Alajmo and a Chef's Night Out. 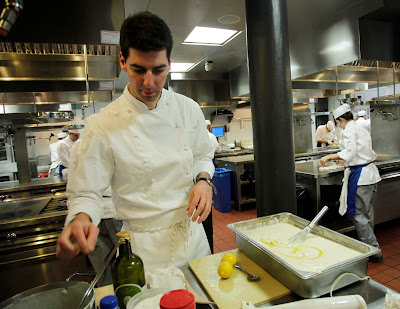 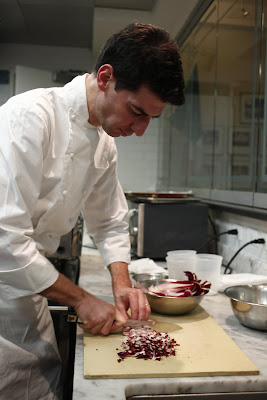 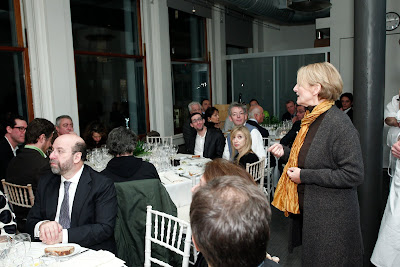 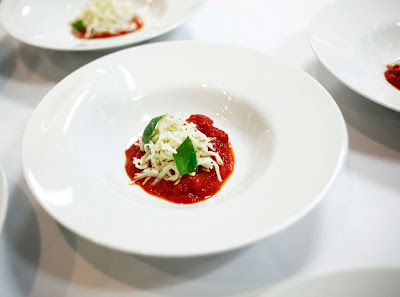 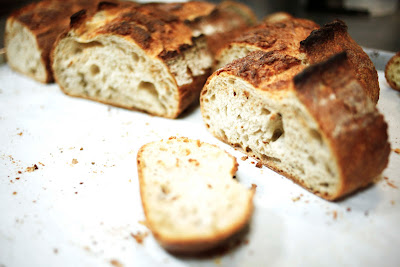 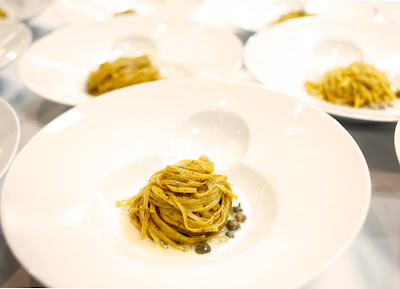 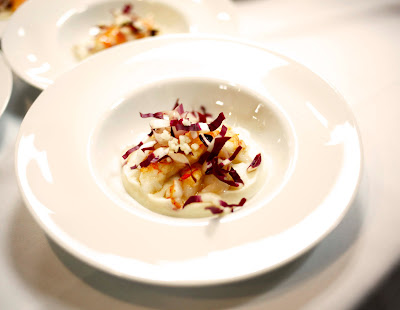 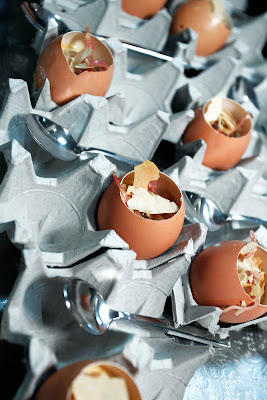 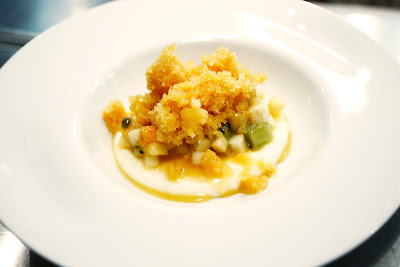 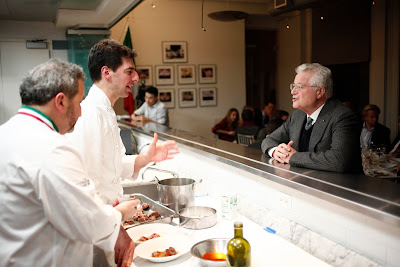 Massimiliano and Cesare talk with Tony May, owner SD-26
Thursday's activities began with the IDIC Worldwide Launch. Chef Andrea della Gatta of Tratoria Andrea, in Genoa, and president of the Consorzio del Pesto Genovese lead a panel discussion followed by a pesto competition. 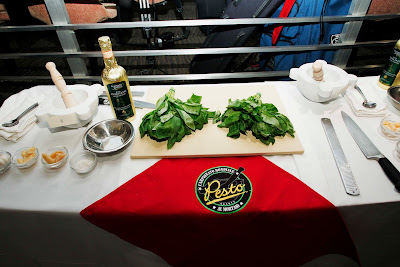 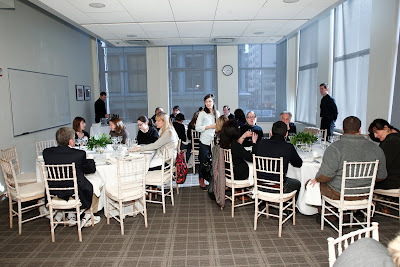 The day finished with a master class taught by Massimiliano Alajmo. 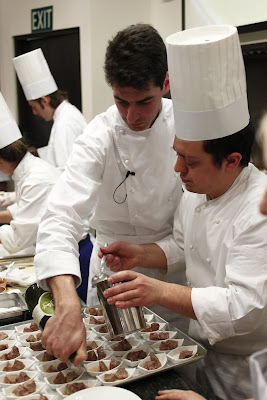 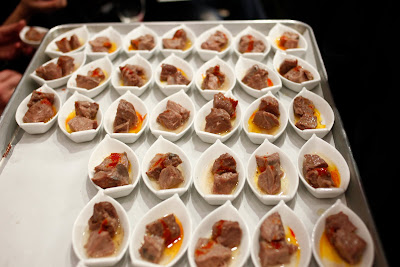 Posted by The International Culinary Center at 6:21 PM